DMA is the oldest professional association of Modern Medical professionals in India ever since its inception in 1914 by the Indian Doctors under the dynamic leadership of Dr. Rai Sahib Attar Chand , First Civil Surgeon General of India, Dr. M. A. Ansari, Dr. S.P Shroff, Dr. Abdul Rehaman etc who had also actively participated in the struggle for Independence of the country. The association was constituted during the FIRST WORLD WAR to help the masses & soldiers.The interesting fact is that it is older than the National body which is Indian Medical Association (IMA).

The DMA has been constantly striving towards fulfilling its objectives of Promotion and Advancement of Medical and Allied Sciences in all their different branches, the improvement of Public Health and Medical Education and the maintenance of honour and dignity of medical profession.

Out of the total number of 28 medical practitioners at that time, 23 attended the meeting and thus an organization was formed. This has now acquired its present stature with more than 15000 members on its roll (2020).

At the outset, I join you to express my deepest condolences to the families and friends of all those who have lost their lives serving their profession and country in this war against Covid virus.

It is indeed a matter of great pleasure and honour for me to communicate with you as the President of DMA, it is a humbling experience!

I have assumed office under very trying and difficult circumstances, society is facing one of its toughest challenges in a century and at the forefront of tackling the challenge are the health care workers.

It is my firm belief that the DMA office needs to be an active facilitator for the activities in the branches. I have initiated a discussion with the branch President/Secretary to formulate a plan of such working. DMA has launched a Hand Holding Campaign and is closely working with the branches to take the campaign forward.

You are a leader from your branch. I shall be sending you the details of the campaign and request you to lend your hand and leadership to your branch President/ secretary guide and advise them to carry out the campaign activities.

There is a growing demand to start a DMA MEMBERS BENEVOLENT FUND to financially support Doctors afflicted by Covid and are in need of aid (some may not be members of DMA), I seek your suggestion on this issue, will appreciate an early revert.

Can you govern India from outside Delhi?

In its 73 Years existence as an independent nation, the country has not given adequate importance to the health of citizens. Healthcare has never been a priority for the state.

More than a million children, less than five years of age, succumb to disease like pneumonia and diarrhea every year. The Country's infant mortality rate is worse than that of conflict zones like Iraq and Syria.

In 2015-16 more mothers died in India during childbirth than in the rest of the subcontinent- Pakistan, Bangladesh and Nepal did better than us in this respect. What does freedom mean for a woman for whom giving birth to a child is a life threatening proposition?

Our commitment to the Health components of the 17 Sustainable Development Goals (SDG) of the United Nation (UN) appears shaky. By 2030, the country will have to achieve the highest possible level of good health and well-being for its citizens. This requires everyone in the country to have access to quality healthcare services- no one should face financial hardship because of health reasons. This appears a near impossibility given the current state- of- affairs. A healthcare system in ruins- made stark by the COVID-19 pandemic- does not provide any semblance of hope for achieving the SDG goals.

Our annual expenditure on medical facilities says something about our commitment healthcare- or the lack of it. State spending on healthcare is little more than one percent of the country's GDP. This is way less than some of the world's poorest nations- Ethiopia spends 4.9 percent of its GDP on healthcare, Sudan spends more than 8 percent.

For the first time in our 73 years old history as an independent nation, we are sharing at a crisis that threatens our health and also imperils our existence as free citizens. The pandemic has made us realize what it means to neglect the health of our people. The virus has tested our capacity to bear the pain that the country's healthcare system has become in all these years. It has exposed the vulner-ability of our healthcare models as well as the limitation of the political ideologies in the country.

Big Question is were we ready to cope sustainable health care before and after disaster, DMA/IMS has to play big role which they could not play because of political, administrative & technical in both organization Remote running from outside Delhi possible. If surely only general stays here. I suggest reader to renew and modify in interest of DMA/IMA. 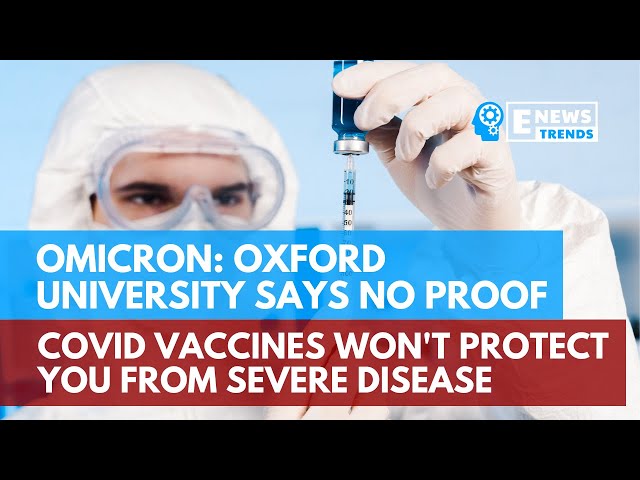 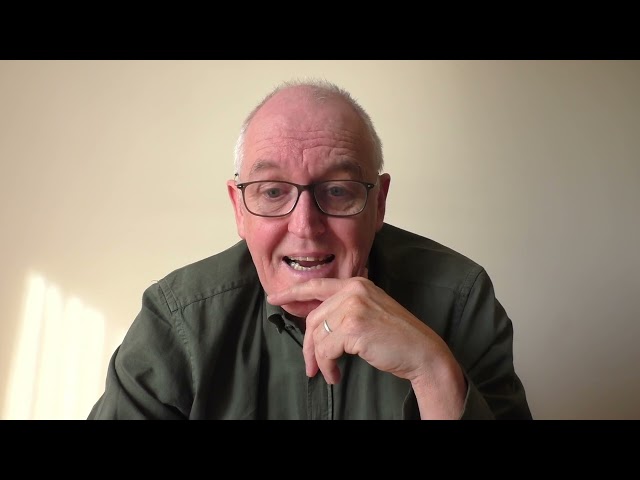 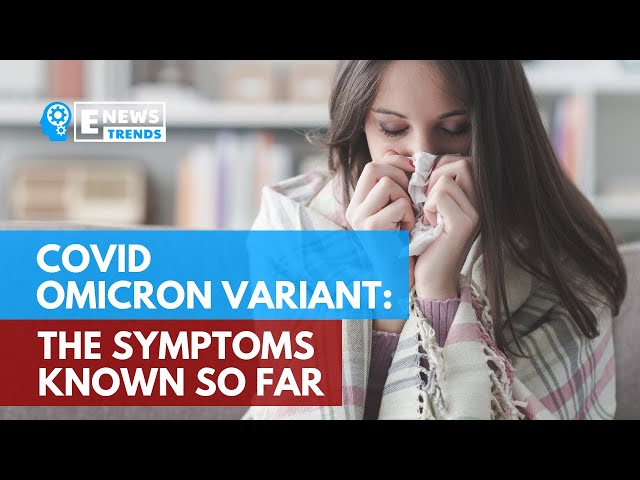 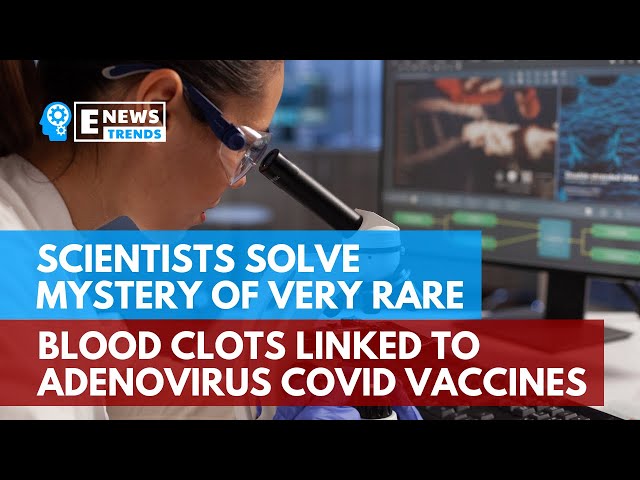 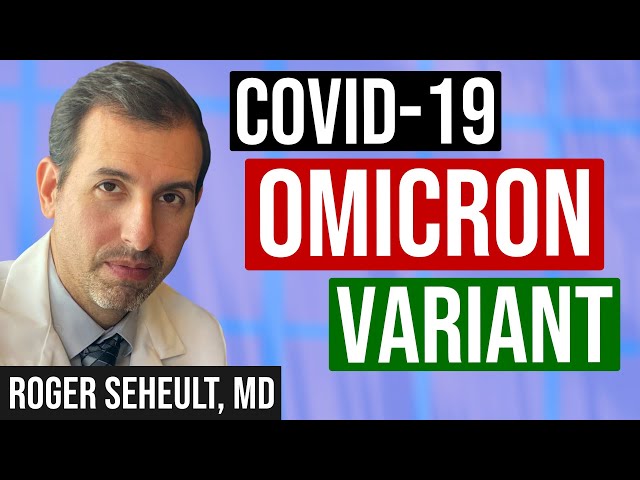 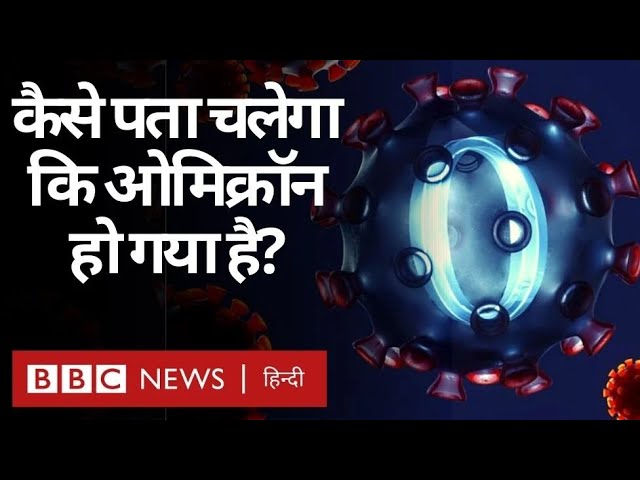 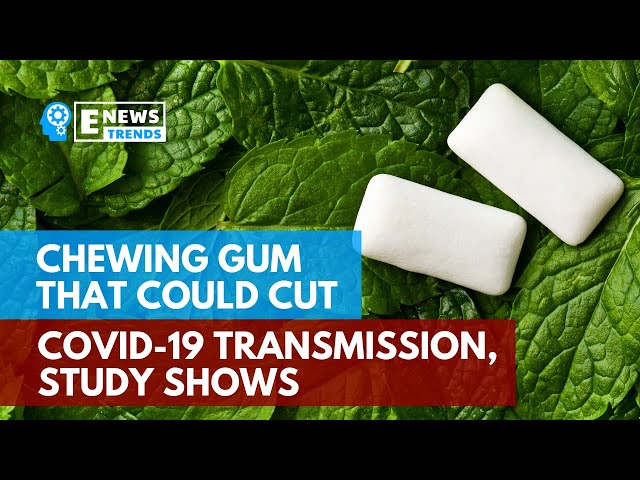 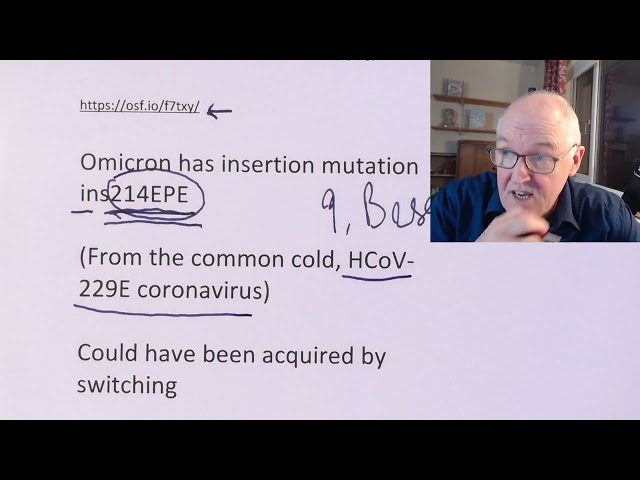 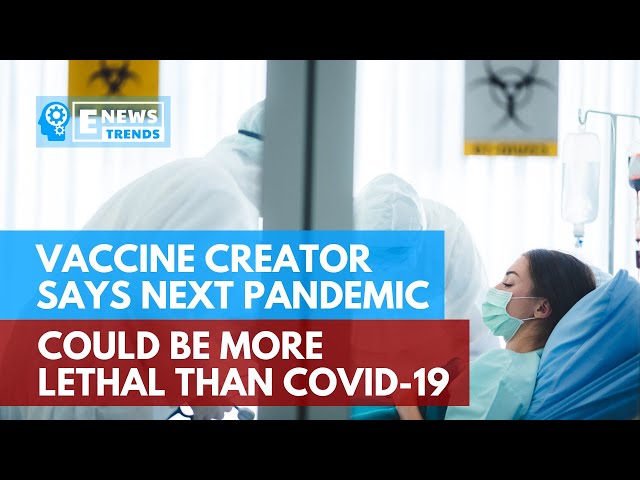 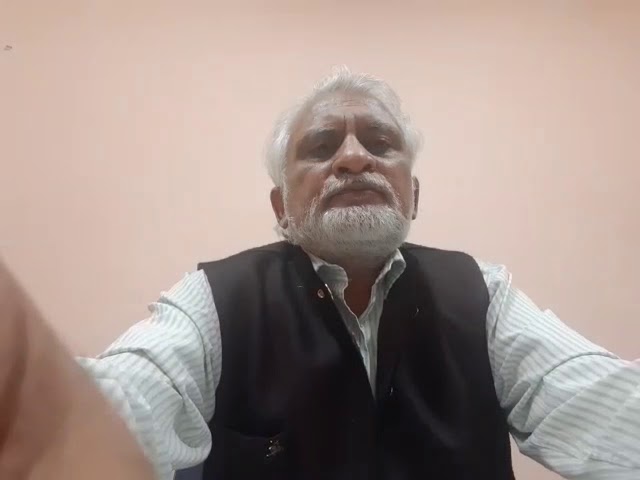 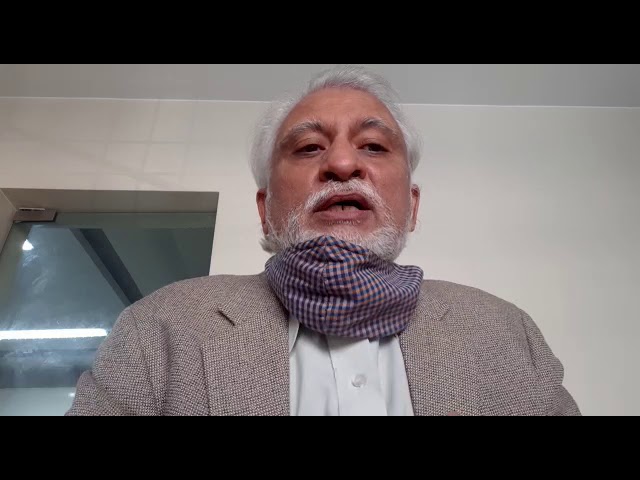 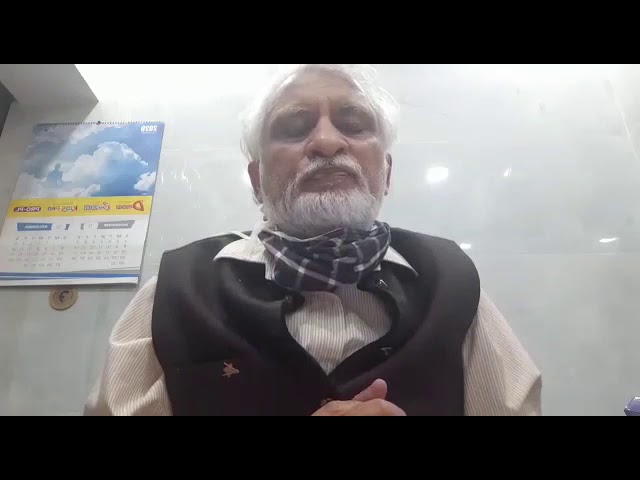 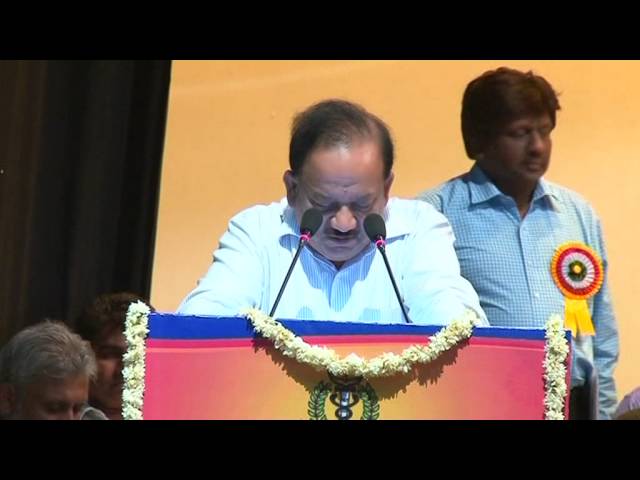